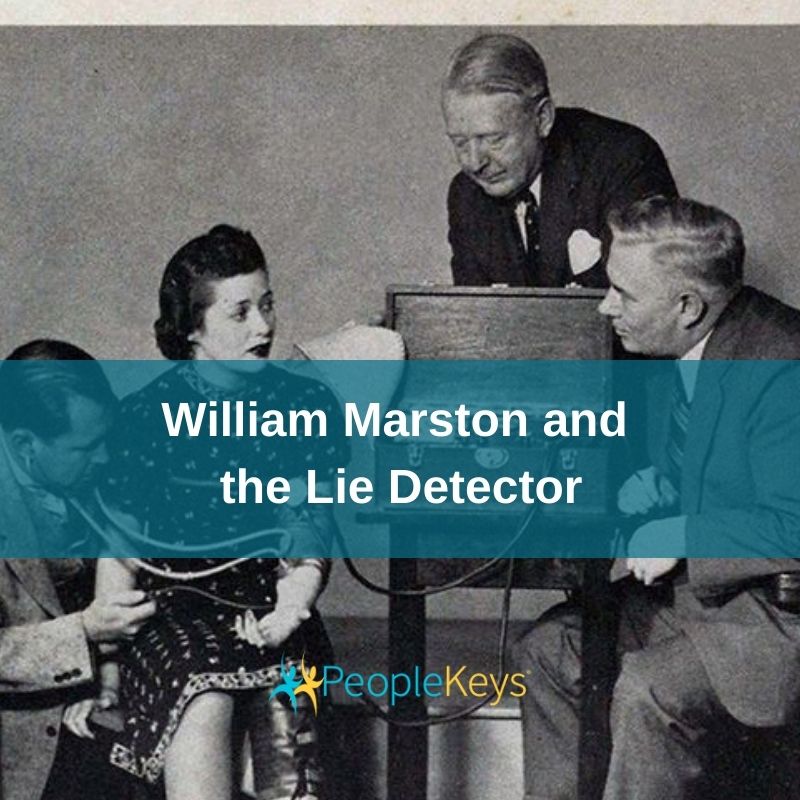 William Marston and the Lie Detector

In addition to being the creator of DISC, William Moulton Marston is also credited as being the inventor of the modern lie detector test. Here’s how it happened...

During Marston’s work in the Harvard Psychology Lab as a graduate student in 1915, he performed many experiments on human subjects in an effort to measure the connection between emotion and behavior.  This is the same research that ultimately led to developing his DISC model of human behavior and the publication of his famed 1928 book Emotions of Normal People. In his early experiments, Marston became convinced that emotion could best be measured by looking at a subject’s blood pressure. He first got the idea from his wife, noticing that her blood pressure would climb dramatically when she was angry or excited. This was an interesting window into their marriage for sure!

This gave Marston an idea: to offer his services during the questioning of criminal suspects using the systolic blood pressure test. If the suspect was asked a question and displayed a spike in blood pressure, it could be seen as an indication of the emotional reaction provoked by a lie.

Marston’s invention was a hit in law enforcement circles. He traveled the country, offering his testing services in courtrooms and interrogation rooms across the country. In total, he and his assistants tested over 100 criminal cases in the Boston criminal court alone. Marston became a minor celebrity, and it was through the attention he gained in the media during this period of time that his invention became popularly known as the “lie detector test.”

This is only the beginning of the story. Marston’s lie detector and theories of DISC are clearly connected. Both are methods of studying the relationship between human emotion and behavior. But how did Marston’s work studying human emotions eventually land him in Hollywood? Click here to find out now! 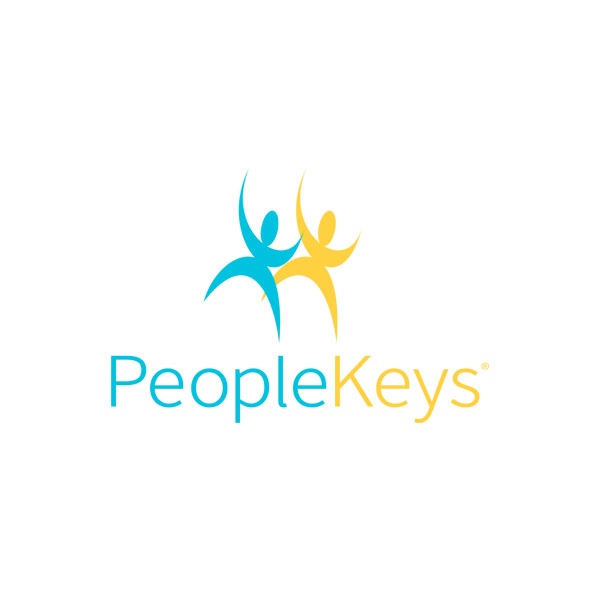 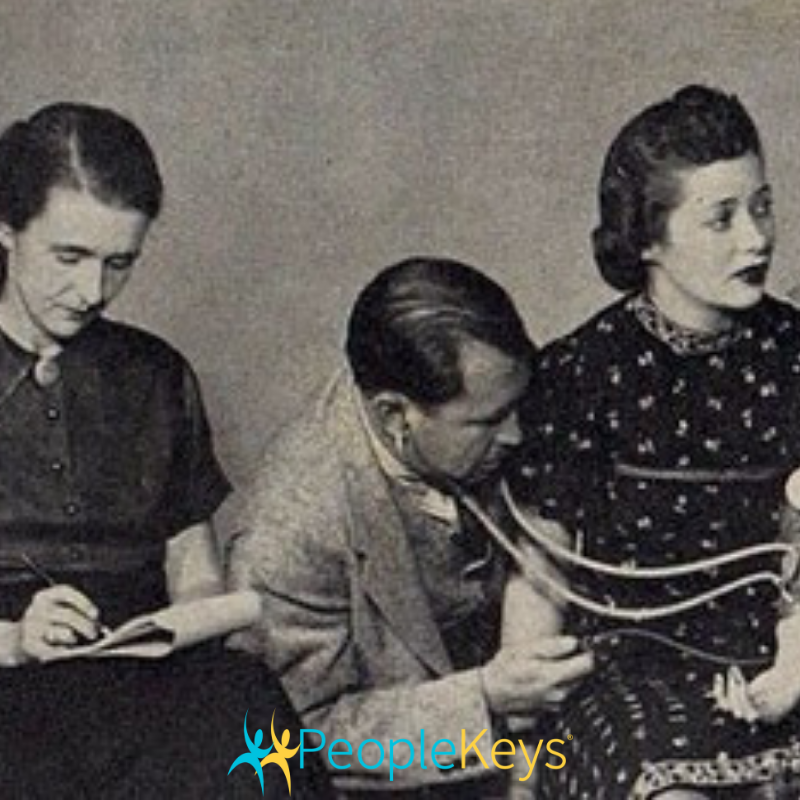 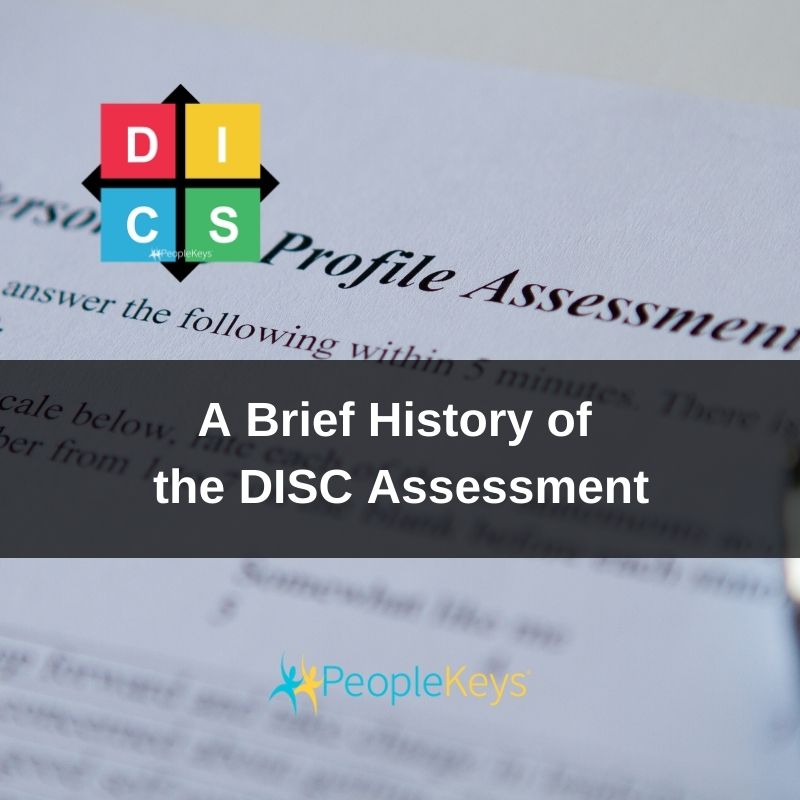 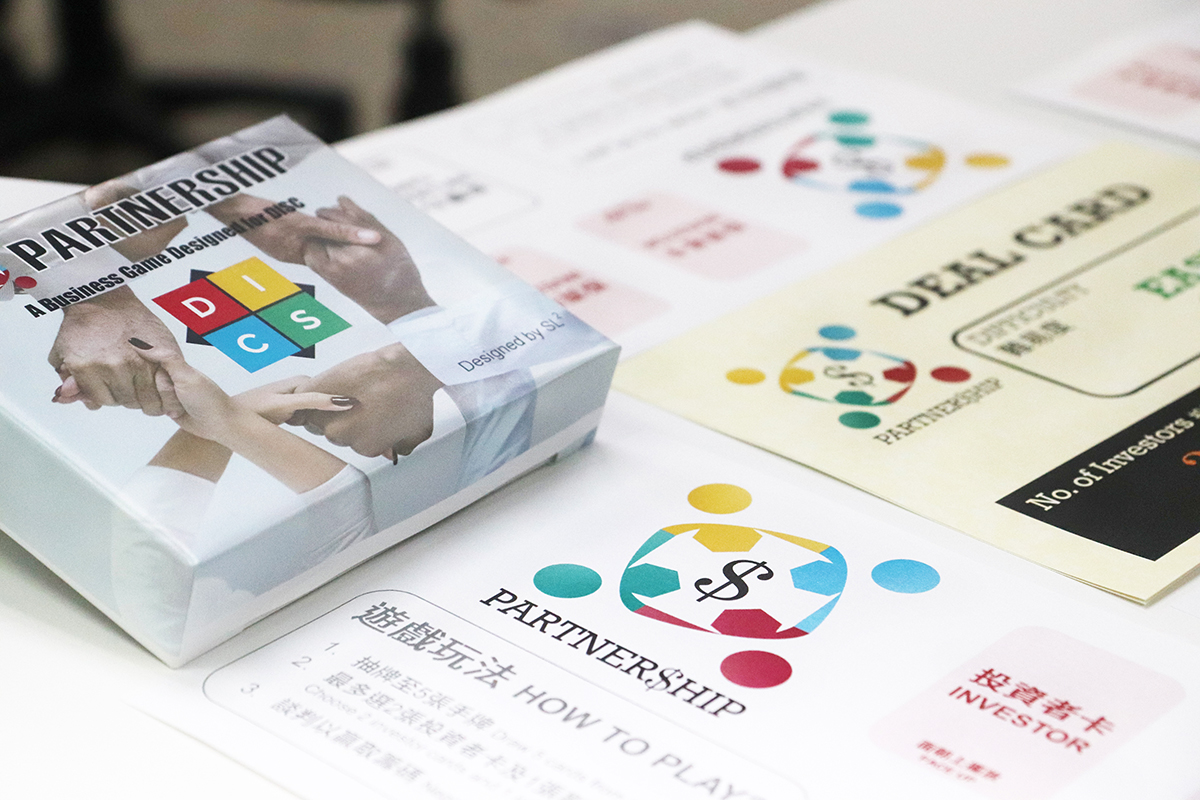