Everybody has a little bit of each DISC personality style within them. But every individual has traits that are dominant within them, while other traits rarely present themselves. As you may know, the four styles that make up people’s personalities are D, I, S, and C.

There is a pretty high likelihood that there is at least one adjective in each category that pertains to you. That’s natural.

Human beings are complex, and our planet is made up of billions of people. All of these people have varying degrees of each personality type within themselves. This works out great because we need a lot of people with different strengths for society to function. Each style complements the deficiencies of another.

If everyone in the world had a High D style personality: 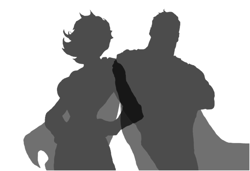 A lot of things would get done! Ds are active and decisive, and they seek progress. A D style personality is not easily discouraged. They excel at keeping the bottom line in mind when they make decisions. This might mean that the leaders of each country would excel at balancing budgets and encouraging economic growth. Stalemates would cease to exist.

If everyone had a D style personality, communication would be more direct. People would only deal with the rational, practical, and logistical aspects of communication. They wouldn’t get bogged down by complicated emotion-based responses. No one would wonder what someone else was thinking, or spend hours ruminating about how another person felt about them. Wrongdoings would be called out, and immediately corrected.

The D world would be flush with leaders, all visionaries in their own respects. The status-quo would never go unchallenged, and people’s dreams could be realized. No one would want to keep things the way they are. No one would be fearful or hesitant.

Everything would be designed with productivity in mind. People would be more efficient in every sense, and that would include communication. Many things could be accomplished in a D world.
Adjectives that would be applicable to everyone would be active and energetic. They would all be independent, making decisions and taking action without waiting for other people’s consent or approval. Change would be seen as something to revere, not something to fear, and stagnation would be the ultimate faux-pas. Everyone would excel at motivating other people into action. No one would panic in an emergency, but rather they would thrive in times of crisis. People would be able to focus on their tasks and they would always be able to see the whole picture when they engaged in any endeavor. 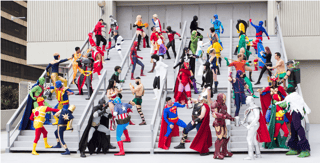 If everyone in the world had a D style personality and lacked behavioral awareness, few people would bother to check and see if other people were on board with their decisions. Other people’s feelings would rarely be considered, and subsequently, a lot of people would feel disrespected.

When a D feels disrespected, they begin to perceive themselves as being taken advantage of. This would really irk the slighted D style person. Bridges might be burned on a regular basis, as a D’s greatest fear is being taken advantage of. Subsequently, they do not tolerate any perception of being forced into a vulnerable or subservient position. It would be a near constant battle for dominance, with the strongest D prevailing.

Driving would be a nightmare. If everyone had a High D personality and lacked behavioral awareness, the would seek status symbols. Everyone would drive a nice, flashy and expensive car. And they would drive it with unparalleled levels of road rage. This pretty little cars would all be plagued with pockmarks from golf clubs or scored with key marks. People would be constantly arguing with one another over slights that incurred during the course of their travels. Everyone would always be in a hurry, because they would be task-oriented and because they feel as though they are very important, and would believe their work to be of equal importance. This means that everyone would drive like a maniac, and would cut each other off and stop to yell at one another. It would ultimately be highly ineffective, the antithesis of the desired result in a D-oriented world.

If everyone in the world had a D style personality, romantic relationships might encounter some difficulties and obstacles. Each person would be constantly trying to dominate the other, and neither person would want to apologize. The relationship between two High D personalities that lacked behavioral awareness would be strained. These people would be constantly competing with one another. Each person would want their opinion to take precedence over the other’s. Everybody would demand loyalty, but neither person would want to be subservient. Both people would be argumentative by nature. (Actually, in this fictitious scenario, everyone would be a little confrontational by nature.) This could cause communication within romantic relationships to be heated, egocentric, unproductive and inconsiderate. All people in this scenario would be prone to being impetuous, competitive, and unforgiving. They might get impatient when someone didn’t meet their expectations. They might also be possessive, and this could lead to issues with jealousy.

A world that was filled exclusively with D style personalities would excel at accomplishing tasks. But relationships would certainly take a hit. And it could sure use a dash of behavioral awareness.

Watch this short video to learn more about the D Personality Style:

If The World was Ruled by One DISC Style, Part 2: I Personality Style 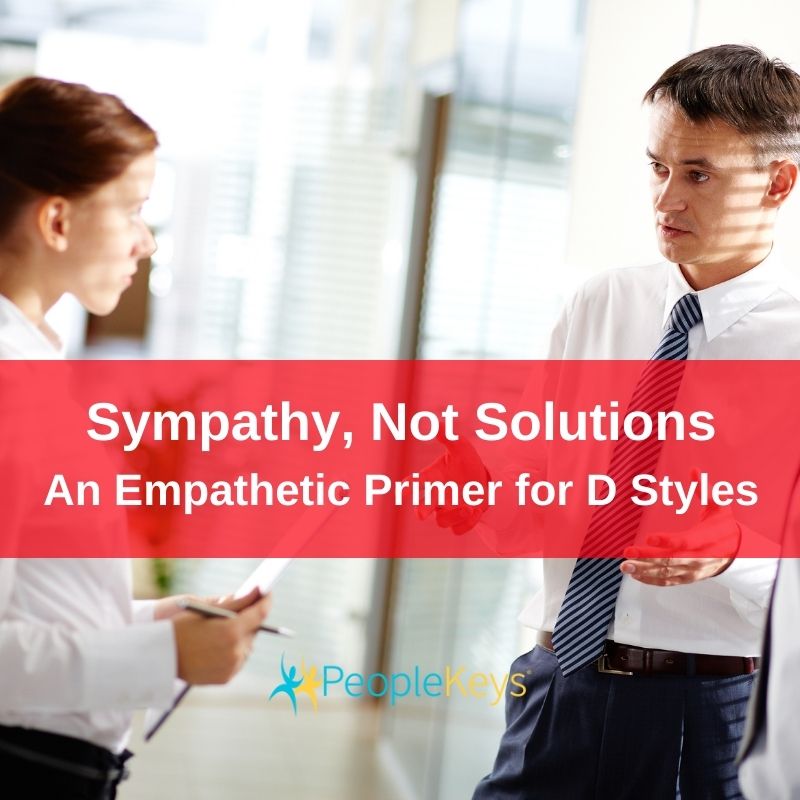 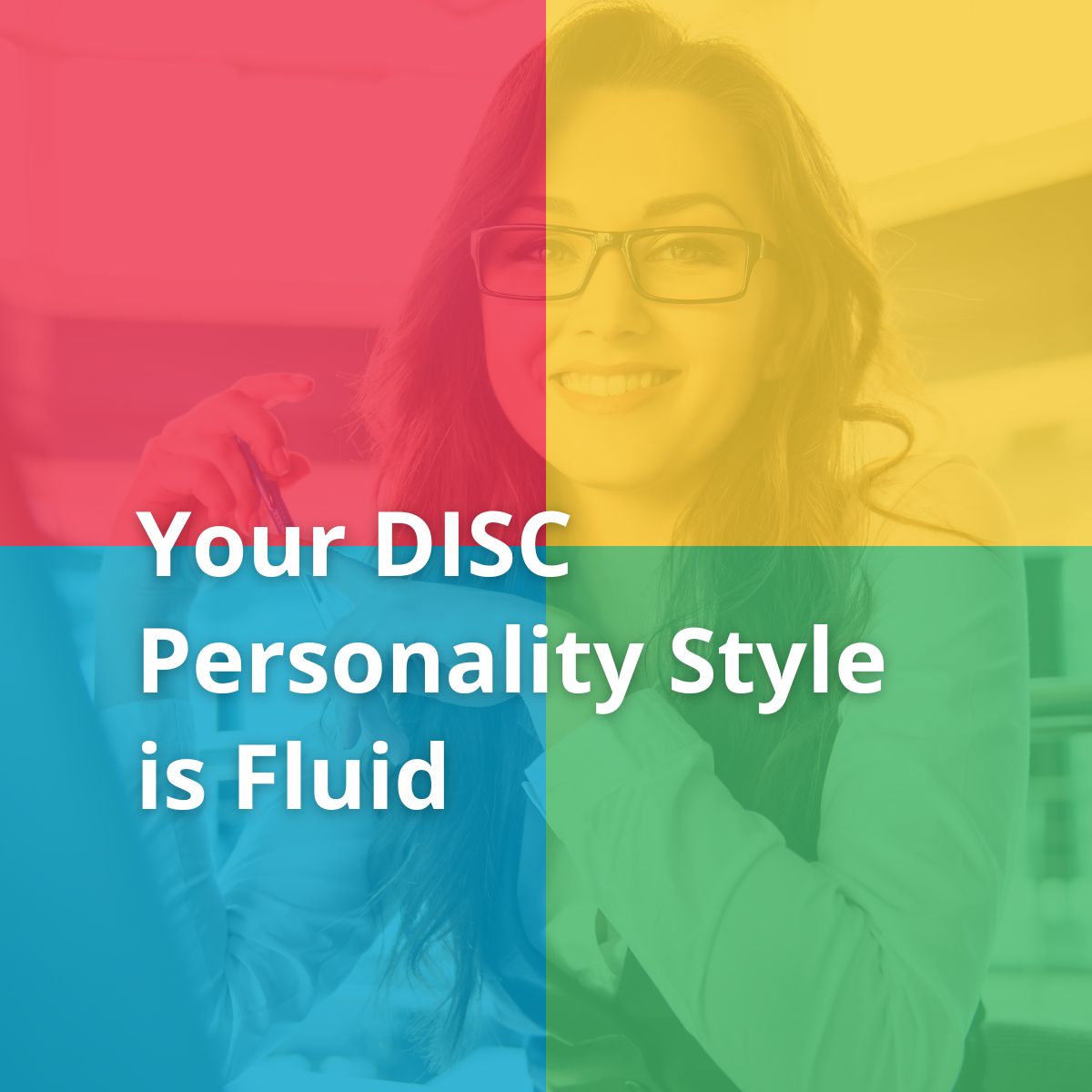 Your DISC Personality Style is Fluid