If The World was Ruled by One DISC Style, Part 2: I Personality Style

Everybody has a little bit of each DISC personality style within them. And every individual has certain traits that are dominant within them, while other traits rarely present themselves.

There is a pretty high likelihood that at least one adjective in each category pertains to you. And that’s natural.

Human beings are complex, and our planet is made up of billions of people. All of these people have varying degrees of each personality type within themselves.

If Everyone in the World had a High I Style Personality: 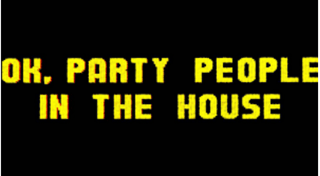 Life would be a non-stop party. Everyone would be extremely social, gregarious, and high energy. No one would ever feel neglected or unappreciated. People would be enamored with each other, and would love telling one another about it. Everyone would be member of the mutual-admiration club. “I like you” and “I like you, too!” would be some of the most commonly uttered phrases.

The world would indeed be a stage, and all the people in it, players. Theatrical and melodramatic responses would be expected in any scenario. Emotions would not be kept hidden. If someone was happy, disappointed, frustrated, sad, excited, etc., the people around them would be made aware of this. This is not to say that there would be conflict. Rather, people would just desire a sympathetic ear. Heart to heart conversations would be the preferred means of communication. People would be conversing with one another all of the time.

No one would be boring or reserved. Why would they be? That doesn’t sound like fun! Fashion would be over the top, as every person attempted to express their individuality. Aesthetically pleasing design would be a priority. Beauty would be highly valued, even over functionality. Everyone would want to be in the spotlight, and subsequently, everyone would be an excellent public speaker. They would all also be highly imaginative, creative, and entertaining. Boredom and pessimism would be unthinkable taboos.

People would be naturally drawn to one another’s enthusiastic, optimistic and friendly nature. Lighthearted and fun loving, they would all thrive in environments in which they felt trusted and accepted. Everyone would be a social and communicative risk taker who excelled at making others feel at ease in their presence. In this fictitious scenario, no one would ever be made to feel uncomfortable. Their magnetic personalities would be bold and joyous and they would definitely not be afraid of the spotlight.

Romantic relationships would generally be very successful. “I”s love other “I”s, and they would all be very good at expressing this mutual love. Everyone would enjoy verbal expressions of love and feel the need to affirm and reassure their loved one of their feelings. People would be affectionate and loving, and would feel good because they made others feel good.
An all I society would be very exciting, inclusive, and loving. 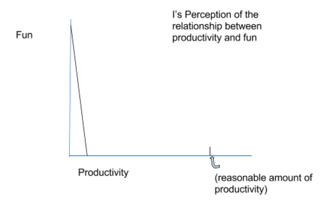 If everyone in the world had a High I style personality and lacked behavioral awareness,  world would be a non-stop party. The problem with every day being the weekend is that Monday never comes.

Nothing would get done. Don’t be confused, everyone would really WANT to get things done, but they’d be more talk than action. They would be trying to get everything finished at once. And end up finishing nothing at all. Bridges and buildings would be half completed. Everyone would be staunch advocates for progress and change, but very few would be willing to go through the process of accomplishing these lofty goals. We would be all cheerleaders, no team.

No one would be on time. (In fact, the very concept of time sounds really rigid, and all I society probably wouldn’t have even created such a boring construct.)

If somehow an entirely I society happened to have created the concept of automobiles and brought this idea all the way to conception, they wouldn’t be very good at driving them. They would be too prone to concentrating on the conversation they were having with the other person in the car. Or they would be too busy singing along to the radio to worry about predictable and confining concepts like stop signs. We would all miss our turns constantly, and this would be yet another contributing factor to our reduced productivity.

Communication would be very open and emotion based, but this could also be detrimental when taken to an extreme. Sure, romantic relationships might be great, but if all of the I style personalities lacked behavioral awareness, they could also go a little sour. People would be so focused on expressing themselves that no one would take the time to listen. This could lead people to feel as though their needs are not being met, because I style personalities require an audience. An overly emotional I would take this as rejection. They would be heartbroken.

Watch this short video to learn more about the high I personality style: 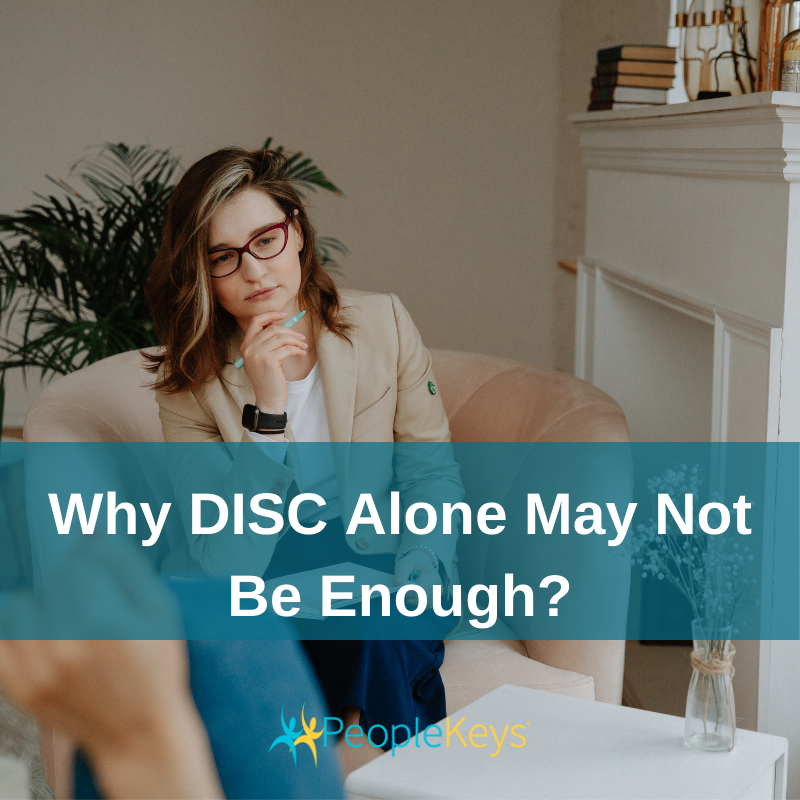 Why DISC Alone May Not Be Enough?