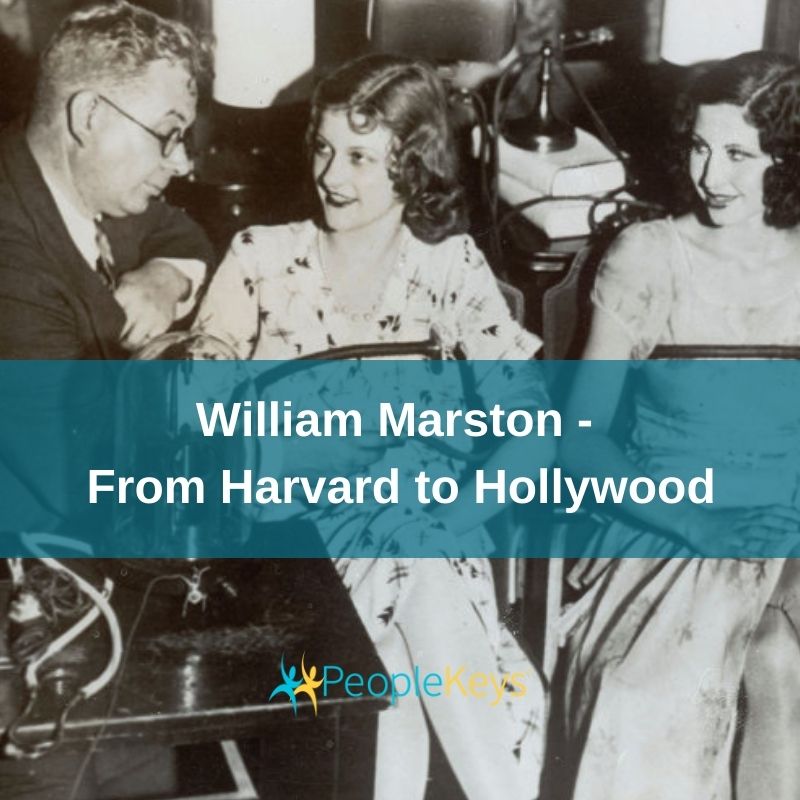 William Marston - From Harvard to Hollywood

In another blog, we shared how William Moulton Marston, founder of DISC, invented the lie detector. Now let’s talk about how Marston’s study of human behavior took him on an unexpected career detour… to Hollywood!

It was 1917 when Marston came up with the initial idea behind the lie detector, devising a test that measured changes in the body when a person lies. Marston had total faith in his invention and was convinced that once it was accepted by law enforcement, it would forever revolutionize the process of determining guilt or innocence. With the use of his invention, Marston believed lying would essentially become a thing of the past.

To prove the accuracy of his invention, Marston took his lie detector out into the field. He worked on hundreds of legal cases and spent a decade, spanning 1920 – 1930, consulting on many high-profile crimes. Marston even offered his services during what was arguably the most famous criminal case of the time period—the kidnapping of the Lindbergh baby.

Through his association with high-profile criminal cases, Marston became a very famous public figure. Not only was he well-known for his work with the lie detector but also gained a great deal of notoriety for his 1928 book Emotions of Normal People, the book that laid the foundations for DISC theory.

In fact, Marston’s work with emotions and human behavior was so publicly well-known that he eventually drew the attention of Hollywood studios. At first, this might seem like an odd association, but in reality, Marston and Hollywood were a perfect fit. How? Consider the history of the time period. This was when studios were transitioning from melodramatic silent pictures to movies with sound. This was a big change, perhaps the biggest the industry would ever face, and studios were unsure of how this new technology would impact moviegoers. As a result, studios spent a great deal of time, money, and energy trying to predict how audiences would respond to the new format.

Studios didn’t want to rely on subjective theories. They wanted to find a concrete, scientifically accurate way to measure the emotional reactions of audiences to their movies. So they turned to an expert on human behavior with the most recognizable name in the field: Dr. William Marston.

When Hollywood called Marston, he was intrigued by the possible new applications of his research. A naturally curious person, he agreed to give it a try. In the late 1920s, Marston accepted a job with movie-making giant Universal Studios. They brought Marston in and asked him to develop a version of his lie detector test that could be used to scientifically measure the way audiences reacted to the content of their films. He succeeded in finding a method in which the emotional responses of audiences could be accurately measured and recorded.

Marston had great success in his work with testing audiences and became a behind-the-scenes contributor to many of the studio’s most successful films, including Show Boat (1927) and Academy Award winner All Quiet on the Western Front (1930).

In 1929, Marston became so valuable to Universal Studios that they promoted him to Director of Public Services. In his position, he served as the industry’s first on-lot censor. Of course, the reality of that position was much different than the title suggests. When Marston served as an on-lot censor, he wasn’t cutting out content. He was actually using his expertise in emotion and human behavior to give films even more impact on audiences. Marston brought science to the motion picture industry and used it to help moviemakers discover the techniques that would bring out the strongest possible emotional reactions in audiences. As Marston famously said, “Motion pictures are emotion pictures.”

Marston worked for Universal Studios for a year before moving onto yet another interesting branch of his career: his association with D.C. Comics. Through pioneering the concept of audience testing, his time with Universal Studios changed the movie industry forever. Read more about Marston and his famous DC comic character - Wonder Woman!

What Horror Movie Taps into Your Greatest Fear? 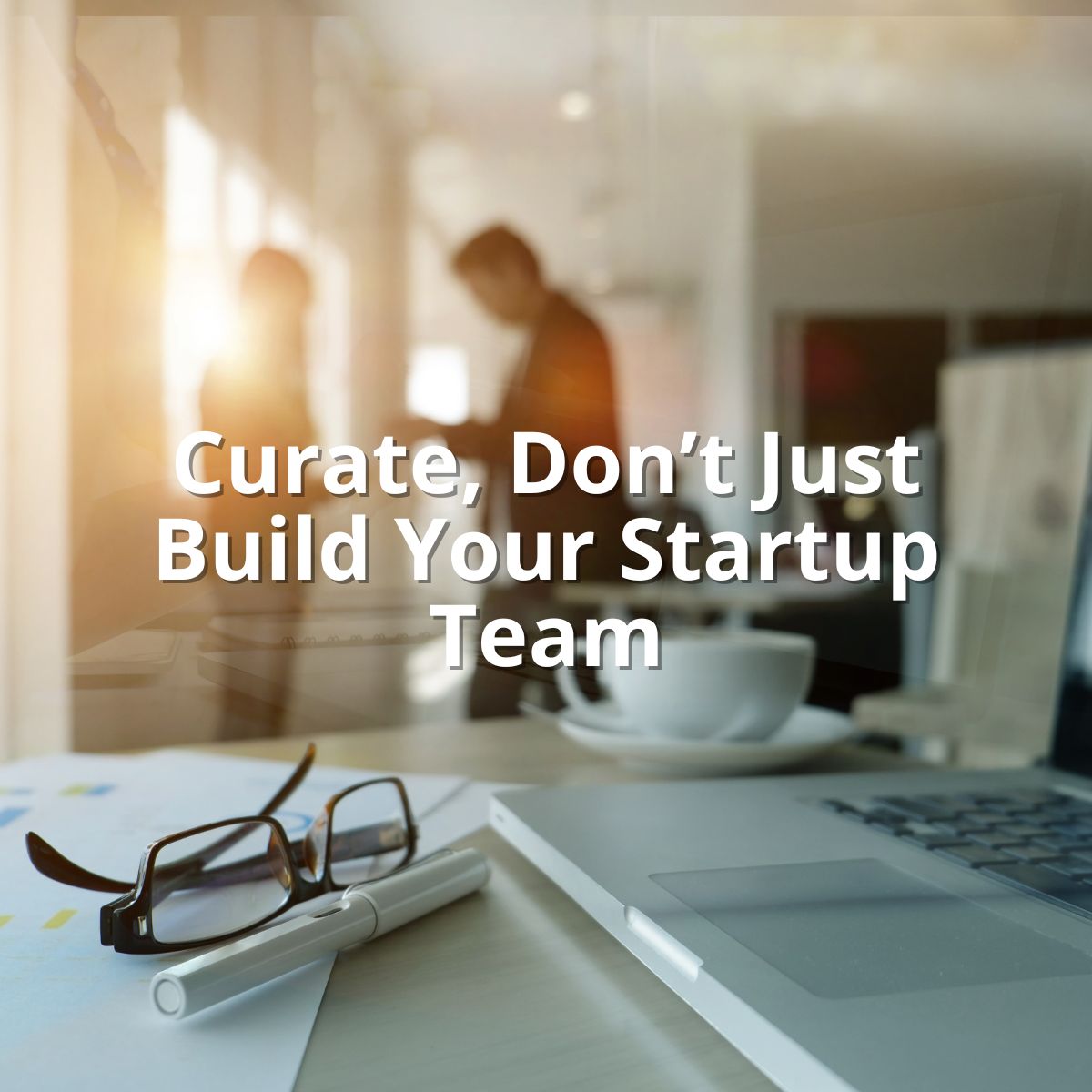