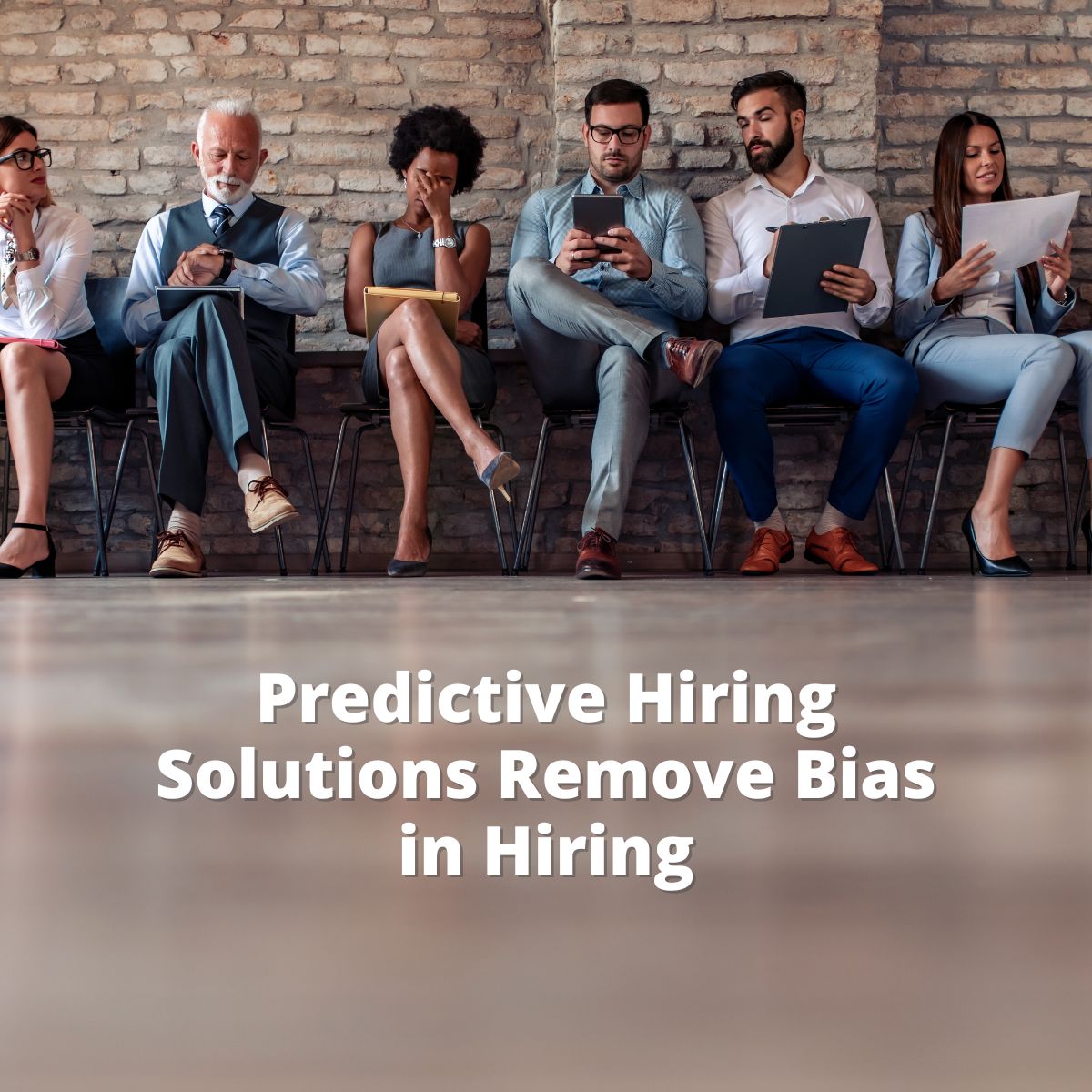 Let's not twist the facts. People are, by nature, biased. Even people who say, "I'm not biased," can be biased. This is perfectly natural because our experiences instinctively shape our viewpoints depending upon what we have experienced (in the past) and will unconsciously shape our opinions (in the future). Unconscious biases, therefore, work on people much like gravity: you can't see it, but that doesn't mean it's not working.

Biases in hiring have been, not surprisingly, tested with studies proving that many biases creep into unstructured hiring processes and interviews. These studies included situations where bias tends to take place, such as whether or not a woman wears a headscarf to an interview, or whether the names of candidates are rejected before considering resume qualifications (see this case study called: "Are Emily and Greg more employable than Lakisha and Jamal: A Field Experiment on Labor Market Discrimination"). These studies show that biases such as ageism, sexism, racism, religious favoritism, and even "nameism" exist in the workplace. Outside of stereotypical biases, other biases are also unconsciously at work. For example:

Therefore, it should be the obligation of every business owner and stakeholder to reduce unconscious bias during the hiring process. In a perfect world, everyone would be evaluated solely for their professional qualifications. Yet, we know prejudice exists and this causes us to "pre-judge." There are a few ways to combat bias in hiring:

Relying on outdated methods such as the typical resume review, traditional interviews, and gut instinct to make your hiring decisions can limit your success. To reduce bias, increase the quality of talent acquisition, and create an inclusionary corporate culture, attract and retain top talent by changing how you make decisions. Although it's impossible to eliminate hiring bias entirely, changing how you make decisions by replacing gut instincts with predictive analytics may help you discover a new driver of increased profits.

2. Use predictive analytics as a basis for your hiring decisions

Predictive analytics, including the results of behavior-based assessments and best practice Performance Benchmarks, level the playing field through objective behavioral data and predictive algorithms. Like PeopleKeys' DISC style report, assessments can predict which candidates will most likely excel based on behavioral benchmarks from top performers in that role.

DISC Assessments are blind to demographics such as name, age, race, and religious affiliation, concentrating on only observable behavioral data such as:

Other variables, such as skills, education, and experience, should also be considered. All things being equal, the behavioral and cultural fit of the candidate should be used for hiring decisions.

3. Use a structured interview process

Research has found that structured interviews are more predictive of on-the-job performance.

A standard set of questions for each candidate should be asked to make it fair and objective. If you see that an applicant scores low in a behavioral dimension necessary for the job role, you can ask specific, open-ended interview questions. Suggested questions are included in PeopleKeys DISC hiring reports, enabling applicants to expand upon the behavioral dimension in their own words.

Hiring shouldn't take all of your time. To hire right, you need to fully understand the nature of the work, skills, qualifications, and required behavior for a given role before posting a job and conducting interviews. PeopleKeys empowers businesses and hiring managers with the right tools to use predictive hiring and remove bias in the hiring process. Using PeopleKeys' patented predictive hiring matching technology for a chosen job role helps you behaviorally screen and rank candidates and interview them with behaviorally-based, open-ended interview questions for a deeper, objective analysis of candidates. 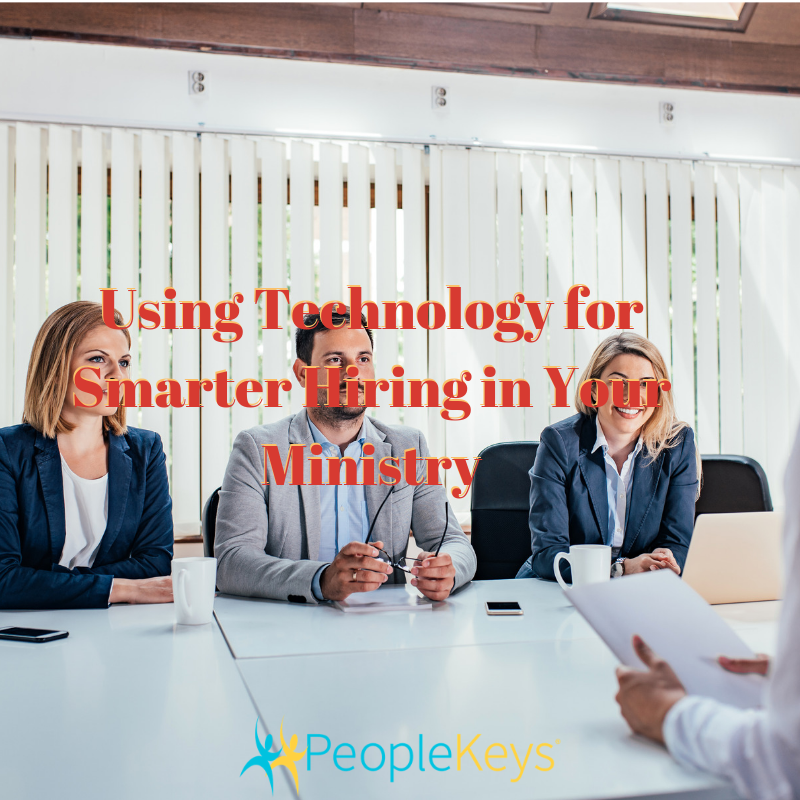 Using Technology for Smarter Hiring in Your Ministry 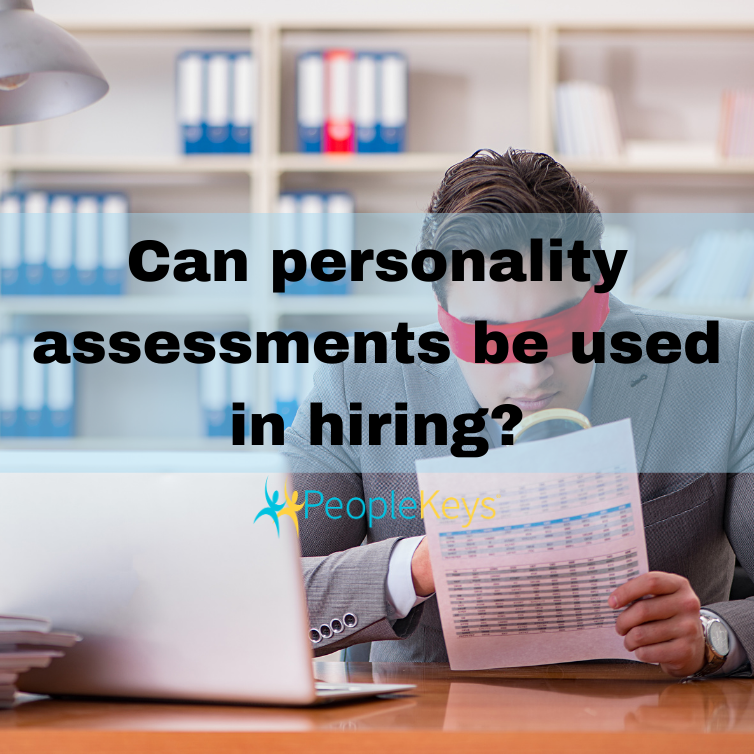 Can personality assessments be used in hiring? 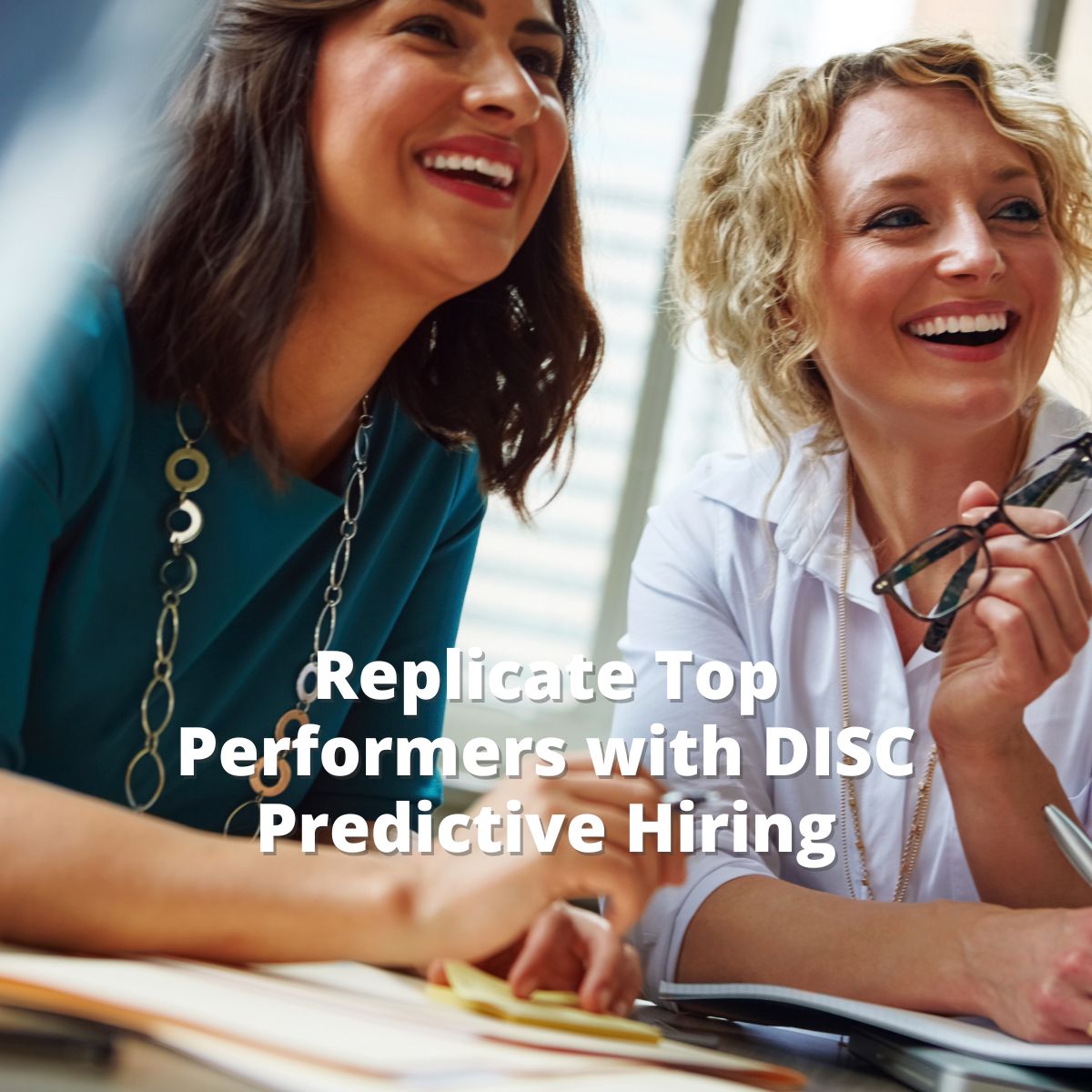