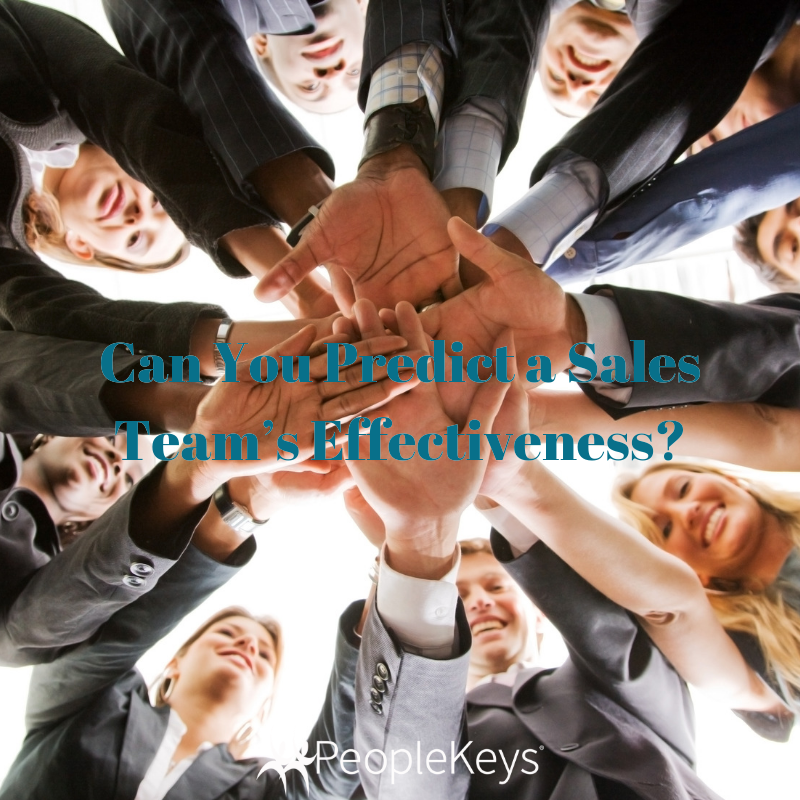 Everyone knows how important an effective sales department is for a company's development. It is one of the mechanisms that moves a company forward. The sales department's strength depends not only on its numbers, but on how effective these employees are. While some aspects of this elements of a team’s approach to sales may work smoothly and fit perfectly, other parts might need reviewing.

How effective a person is, and how well they will fit within a department can be predicted with high probability. Although it is worthwhile to evaluate the competence of employees in all departments, determining the efficacy of the sales team is often prioritized. This is confirmed by a research project conducted by EFFECTIVENESS and the SW Research agency[1] . 56% of respondents indicate that employee competency evaluations are particularly important within the sales department.

Below is an evaluation of a sales team in an international IT company which operates within the Polish market. This case study aimed to diagnose if there is something that all high-achieving employees have in common. It sought to determine what soft skills influenced their effectiveness, and what supports the team needed to improve their sales performance in the upcoming year.

The sales managers that were assessed had similar work experience. They had been working on the same team for two years, and were joined by their current boss 6 months prior. The boss informed the evaluators that he is impressed by the team's enthusiasm, expertise, and independence. When asked if he found anything to be a cause for concern, he said that two of the ten employees on the team had failed to rise above the minimum expected level. Despite the fact that he sees them as being very committed on a daily basis, it was occasionally difficult to communicate with one of the underperforming employees.

The D4™ soft skill evaluation assessment (DISC/TEAMS/VALUES and BAI) was used for evaluations within the project. The D4 was used to assess the attitudes at the workplace, diagnose the natural sales style and communication, the team member’s decision-making, and closing the sale skills. It also assessed how the team member did at establishing relationships, and their team roles. The team roles were the obligations that they were most effective at and felt most comfortable with. The D4 evaluated the values the team members utilize when making decisions and it assessed the essential element of their internal motivators. These internal motivators are the workplace needs that must be secured for an employee to feel fulfilled and engaged.

An analysis of the assessment resulted in a finding that both the boss and the entire team had many things in common. The entire sales team had highly developed skills with regards to strategy-building. This is connected with having an advanced knowledge of the market and a focus on listening to the customer while working toward finding a solution. They also shared an ability to have an ease with which they were able to select solutions that best corresponded to the customer's actual needs. Furthermore, each of the project participants shared a desire to enhance their current knowledge and find new solutions; they wanted to excel in their area of expertise. This confirmed the leader's observations about the team's expertise and knowledge.

Employees who had proven to be the most effective had very different sales styles from one another. The findings suggested that some of them had an advantage in the form of an open and bold communication style. These sales people’s communication styles allow them to deal with customers' objections quickly and they do not withdraw before they achieve what they intended to achieve. These people are motivated by challenges, personal growth and competition. Their personalities corresponded with the INFLUENCING and DOMINANT sales style.

Other employees considered sales as an opportunity to help others. Their role was to deliver a product- a solution which is supposed to serve as the "cure" for a specific problem faced by the client. This is congruent with the STEADY sales style.

Exceptional sales results were also obtained by the employees who felt most at ease when communicating through facts, figures, hard arguments. These people help customers see the rational benefit of the offered product or service. This is known as the COMPLIANT sales style.

Sales, and being effective at sales, can be done in various different ways. The DOMINANT, INFLUENCING, STEADY, and COMPLIANT sales styles all have their benefits and can be utilized to get desired results. The reason for the low effectiveness of the two team members discussed previously was not due to their sales style, but was related to their internal motivators.

These internal motivators are like the tip of the iceberg-hidden under the surface, they cannot be seen on a day to day basis. They might not have come up during a job interview. The people in question had the lowest ECONOMY ratio.

Having a low economy ratio means that, as previously mentioned, they did want to become better experts and learn new solutions. But they did not always think about how that can be translated into better financial performance. They weren’t always focusing on how one can sell more and earn more.

It is interesting that, unlike other team members, one of the two employees previously discussed found it very important satiate his need to EXERT INFLUENCE, a need identified in the D4. This need manifested when he found it demotivating when he was required to meet the reporting obligation adopted by the company. He did not want to act in accordance with the line of thought and sales style that resulted from the applicable standards and strategies. This person admitted that he wanted to create his own line of thought, and did not want to be the kind of person who simply follows the strategy adopted by the department. This was exactly the source of conflict between the sales manager and his supervisor. He felt that this was not the place for him, but until that moment, he had not realized the origin of those frustrations. The employee in question decided to change his job. (Anecdotally, retaining an employee at all costs is not always a good thing.)

In order to enhance the sales department's potential, feedback sessions were conducted with each employee. The sessions discussed the results of the competency assessments with particular focus on the strengths in sales, the method for building and maintaining customer relations, and how this sales style can be perceived by customers.

Effective sellers are aware of their own strengths and limitations and can quickly recognize the strengths, limitations, needs, and preferences of their customers. Therefore, the next step in the development of competencies was a training course. Its goal was to make the employees aware of their own sales style, and to equip them with the skill to quickly recognize customers' purchasing style. It also served to teach them to respond effectively in various kinds of situations. This was particularly applicable in "difficult" situations which resulted from a failure to understand changes introduced into the offer, the customer's objections, or indecision, etc.

Each of the employees in the sales department received tasks in the field of personal development. These personal development goals were diagnosed in the competency test. They were intended to be undertaken or achieved by the end of 2016. Additionally, the same kind of test was applied in the company during new recruitment processes for the sales department. It is used to evaluate similarities between the candidate's profile and the profile of the most effective employees on the team.

[1] Data from a survey conducted by the SW Research agency among 250 representatives of companies employing at least 10 people. Respondents were people who regularly, actively participate in recruitment processes (HR specialists, personnel department employees, board members) organized by employers. The survey was conducted between 19.04.2014 and 19.06.2014 by using individual computer-assisted web interviews (CAWI) on proprietary 3S software.

For a sharable, PDF version of this case study, click here 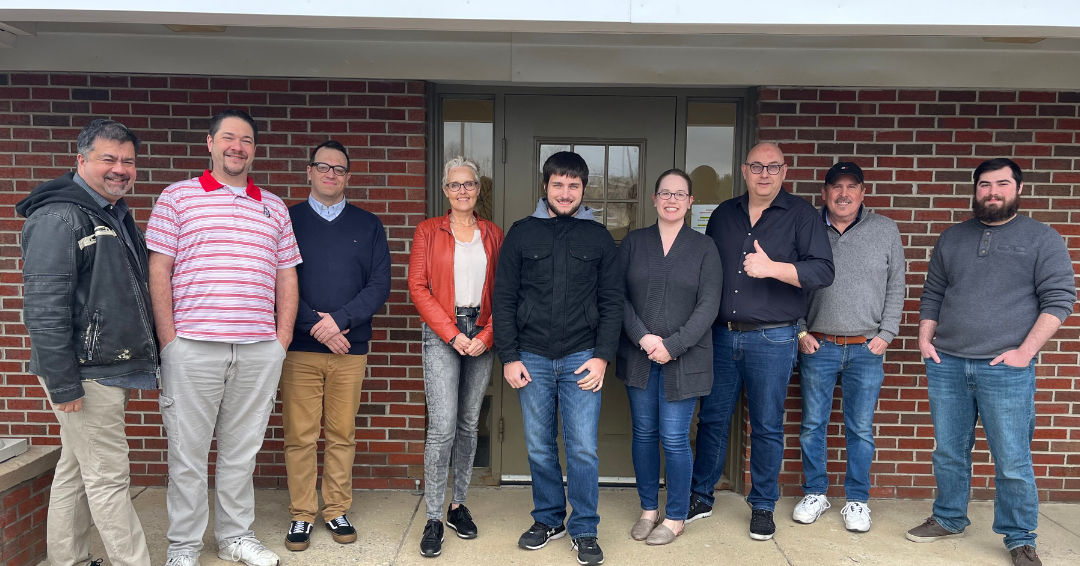