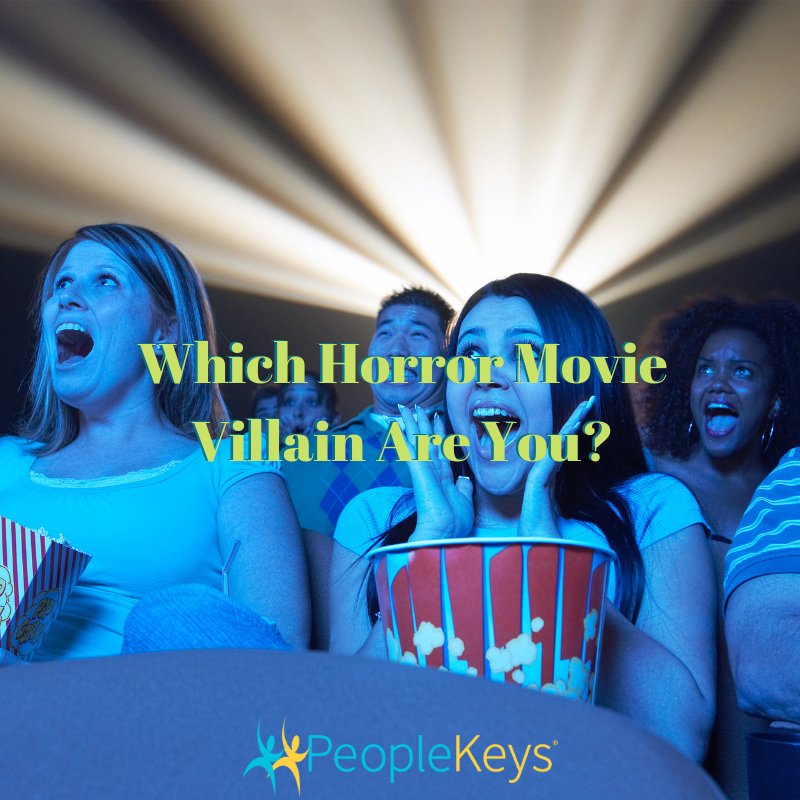 Which Horror Movie Villain Are You?

Sure, he’s murderous and evil. But you can’t fault the guy’s determination. Jason has devoted 12 movies to trying to wipe out the counsellors at Camp Crystal Lake, and even though he never quite seems to finish the job, he keeps on trying. That’s D-style dedication.

Freddy has been burnt, beheaded, electrocuted, and dragged to Hell and back, but he always manages to keep a (creepy) smile on his face. Freddy isn’t a lurking, enigmatic villain that’s content to hide in the shadows like Jason Voorhees. Freddy is all about showmanship. From his jaunty fedora to his colorful sweater, Freddy wants to be noticed. He’s talkative, boisterous, loves parties, and hates being alone. Face it: You can’t even get away from him in your dreams.

Norman Bates is sensitive and shy, an introvert at heart. He likes things to stay the same, and isn’t one to take risks. (Impulsivity is more his mother’s style.) Norman is content with things the way they are—He still lives at home, after all. His hobby is taxidermy, literally a way of preserving the present moment and making it last forever. When his mother passes away, he’s so completely unable to handle her death that he becomes her instead of facing the change. Talk about devotion!

Sure, Hannibal Lecter is insane. But that doesn’t mean he’s not smart.  A keep observer with a sharp eye for detail, one of the reasons Dr. Lecter is able to get the upper hand on his victims is that he studies them. Just by patiently paying attention to his surroundings he’s able to hone in on people’s habits, quirks, and fears. (And he’s clever enough to use what he learns against his victims.) He really knows how to hold a grudge, too—If you get on Hannibal’s bad side by breaking one of the rules in his rigid code of behavior, you’d better run the other way when he extends a dinner offer. 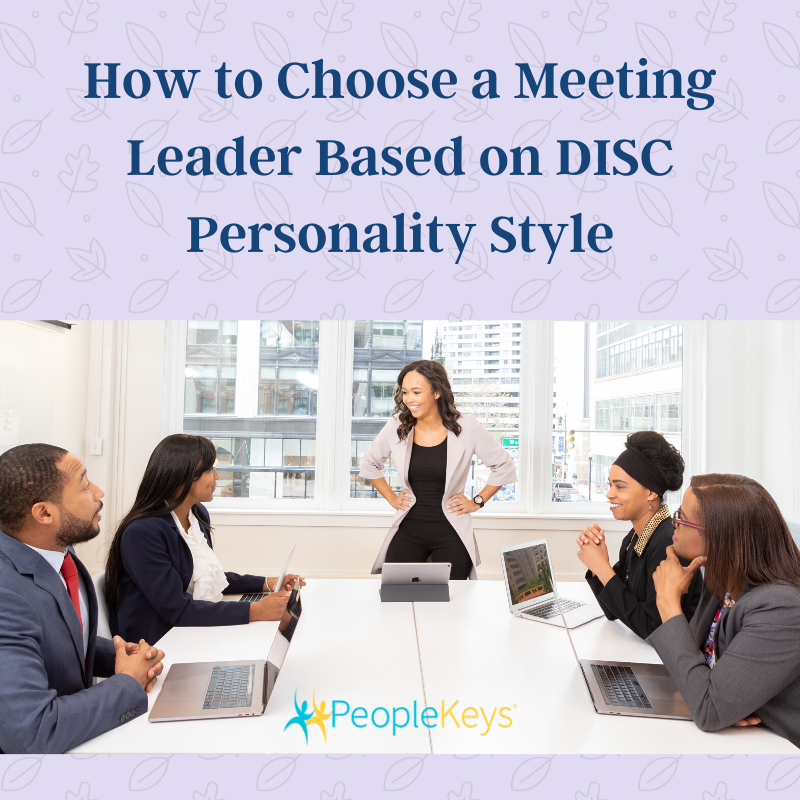 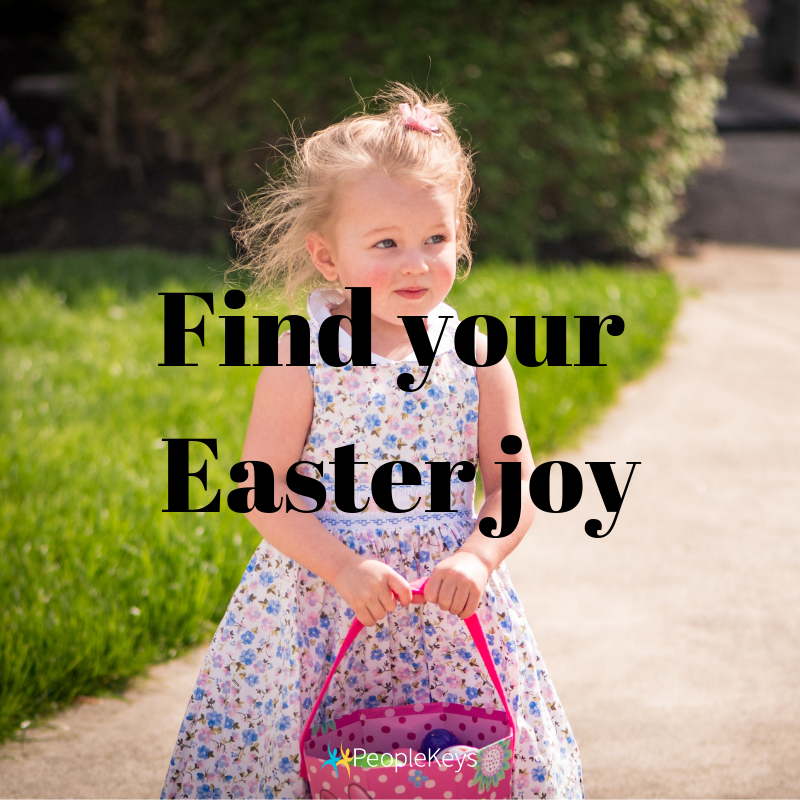